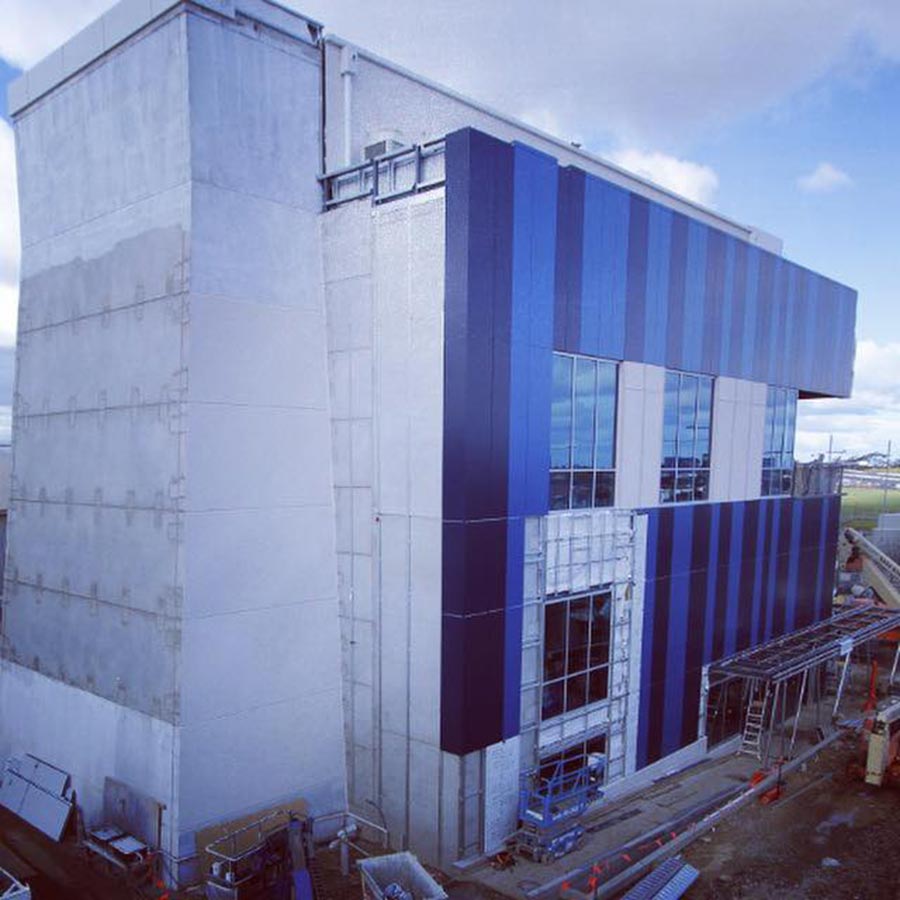 This location is a 3 story 14 foot recirculating model which opened it's doors to the public in October of 2019. The location will serve local first time flyers as well as skydivers and other pro-flyers. iFLY Melbourne is a 14 foot tunnel operated by iFLY World corporate, not by the operator of most other Australian iFLY locations which are operated by the ISA Group.

136kg Max. Anyone over 114kg must contact the tunnel before booking.

Average rating of 4 from 4 review(s).

Just not worth the cash! We booked this as a present for a family member, a young lad, always excited to do crazy stuff, sadly we arrived the lady at the counter asked had we watched the video, to which I'd said yes, (I'd not, but hey, I was then asked what certain hand signals meant) to which I couldn't answer, to be told I might have got the old email, anyways a quick 10 min pointless video, and we're away, the package we booked was 2 people 2 flights 1 min each, absolutely the worst package, but hey at $200+ I was working on $50 a min already, gets upstairs, our instructor was a really cool laid back friendly guy, although the actual place feels like a sess Pitt of egos, but all good, so the first flight 1 min you kinda just hover a few feet off a net, nothing really exhilarating but fun, the instructor has hold you for the most part, again it's 60 seconds, not much is really going to happen in that period of time, anyways in the blaring ring and on the 2nd 60 second flight he asks do we want to go up, I genuinely thought it was a comfort thing rather than another sale? As if the 2 mins I'd paid for were it, I'd have been claiming a refund, anyways I agree, and away we go, high fly they call it, basically don't bother unless you are going to take this option, so flight ends and everyone's out, and the dudes now. Asking me for another $40, I was still in the moment but in all fairness we call this an emotional ploy, a little like timeshare OPCs in Europe, anyways not to ruin the 4 mins of fun we'd had I paid, it's a business we fully get that, it's just not very viable, it's the kinda thing if you have a few $100 to throw away and don't mind the fact it's in the middle of nowhere, your loosing half a day for 4 mins of your life, then go for it, to me its a skydive or nothing, again it's way way overpriced to short and run like a cattle market, again our instructor was awesome, I sadly think there's better ways to waste what will end up being a $300 day.

And on further thought I intend to contact my bank Monday to claim the High Flight back as a fraudulent transaction, a guy pointing in the air in a almost deafening wind tunnel does not constitute an agreement of sale? There was zero agreement outside we wanted to pay more, and after reading the reviews it seems the method of price gouging has been a common theme.

It's also worth mentioning the media package we brought was terrrible, the video covers the lower part of the tunnel, but everything else is out of sight, again another aspect of this entire experience that felt overpriced and under invested in.

Very professional staff and great experience and really exciting for all age groups ! Everyone goes away keen to do it again !

I did this in Perth wa and I loved it ?
I want to start lessons
I live in Melbourne so this is great ??
Thank you Ifly bye bye!!

I did this in Perth wa and I loved it ?
I want to start lessons
I live in Melbourne so this is great ??
Thank you Ifly bye bye!!

If you have this up and ready either this year or the next....I am there with bells on for sure. I just did this in the UK and it was totally AWESOME. Loved it so much.